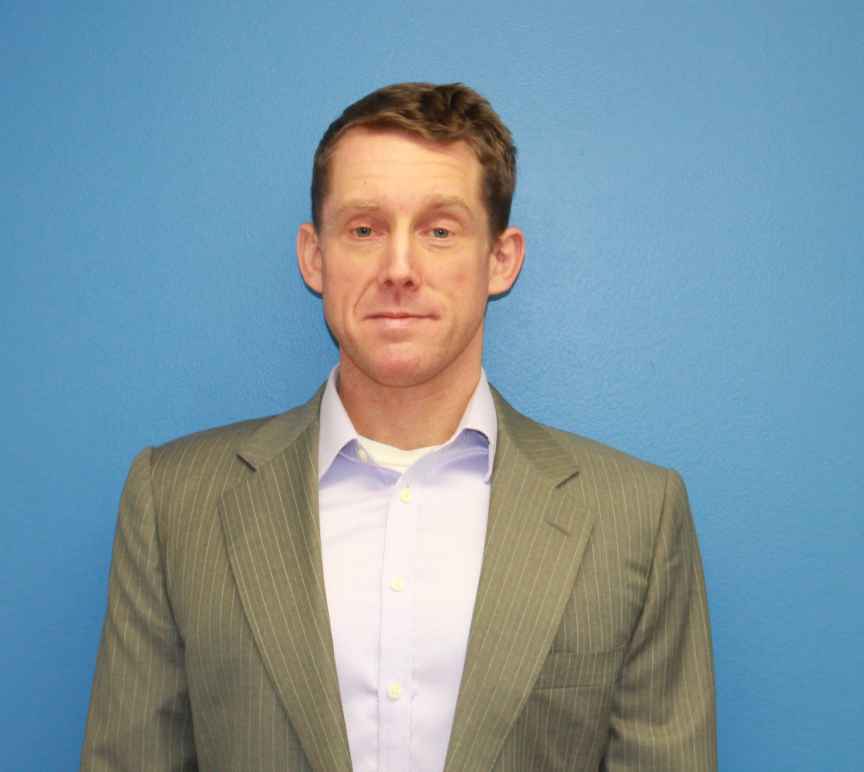 Dan Barrett is the American Civil Liberties Union of Connecticut's legal director. His interests in the law include anonymous speech, freedom of movement, mass surveillance, and maximizing democratic control of government through open courts and open records. Prior to coming to the ACLU of Connecticut, Dan directed the litigation at the ACLU of Vermont for seven years and clerked for the Hon. Janet Bond Arterton of the United States District Court for the District of Connecticut.

As prison settlement ends, the state must work harder to protect...

Everyone has the right to speak out against police violence....