The ACLU Foundation of Connecticut has joined a lawsuit representing the interests of transgender student athletes in Connecticut. The ACLU Foundation of Connecticut, along with the national ACLU, represents Andraya Yearwood and Terry Miller, two transgender student athletes who have since graduated from Connecticut high schools, to defend trans student athletes from a lawsuit challenging trans-inclusive practices in Connecticut. The lawsuit has been filed against the Connecticut Interscholastic Athletic Conference and multiple school boards and specifically names Andraya and Terry. On April 25, 2021, a federal judge dismissed the lawsuit, but the plaintiffs appealed to the Second Circuit. On December 16, 2022, the Second Circuit affirmed the lower court's decision. 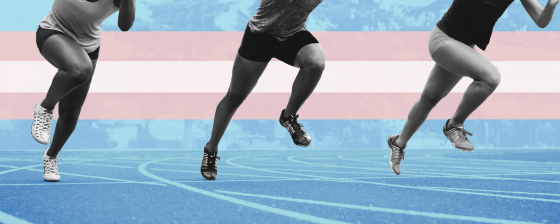 ACLU and Student Athlete Statement On Complaint Against Transgender...

Get to Know the Candidates for Governor