Get up to speed on what your support made possible at the legislature, in the courts, and across communities in Connecticut in 2022 and gear up for what's upcoming for 2023.

Access to early voting is a racial justice issue. 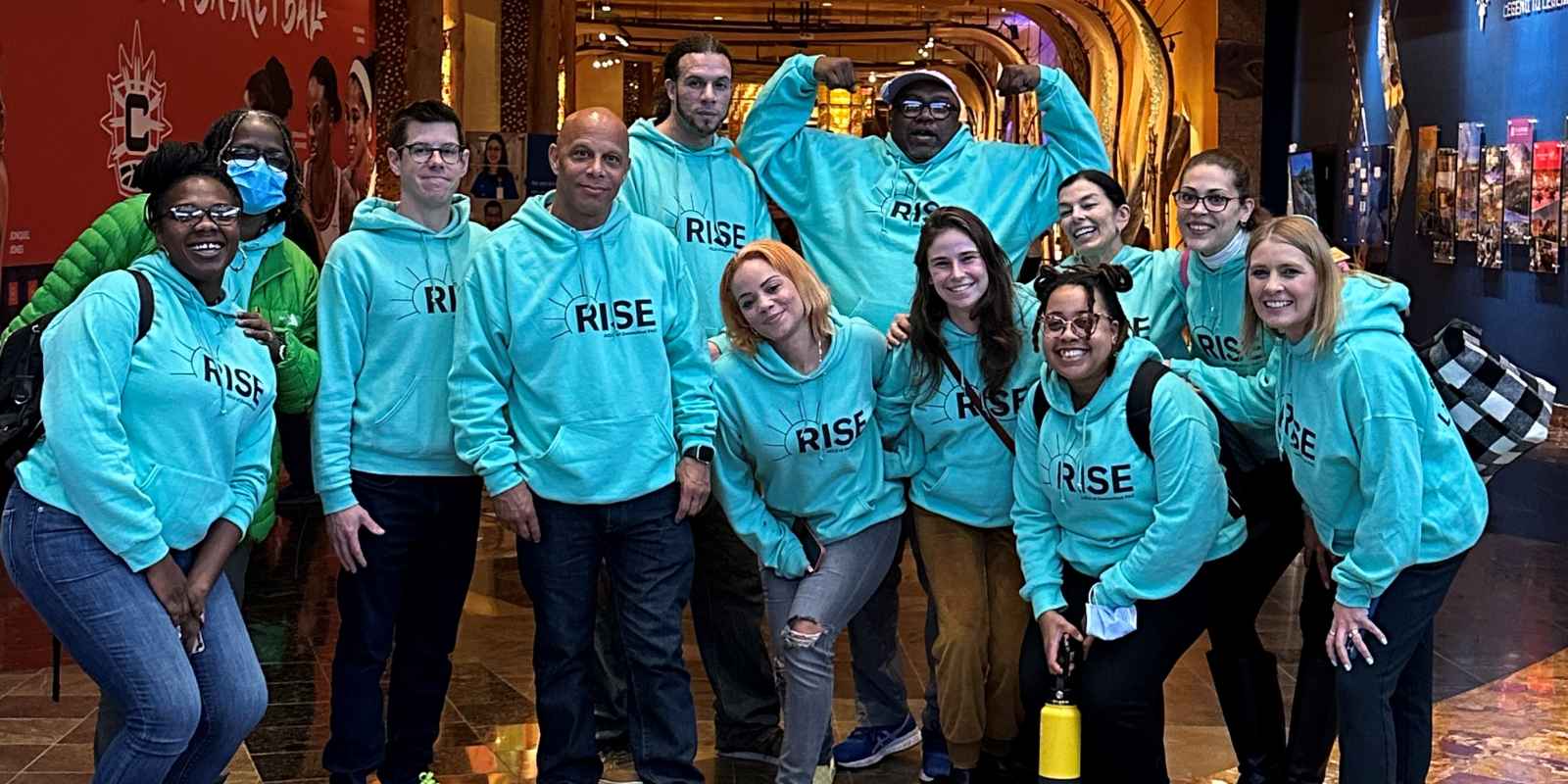 This September, the ACLU of Connecticut Rise PAC launched with the goal of building the necessary relationships, public awareness, public narratives, and pressure felt by politicians in order to build the political power of people directly impacted by civil rights and liberties issues.

Grounded in principles of anti-racism, dignity, equity, inclusivity, diversity, and partnership, the ACLU of Connecticut Rise PAC is a new tool that enables people directly impacted by civil rights issues – especially Black and Latinx people – to hold currently and would-be elected officials accountable. The electoral space is closed to the ACLU of Connecticut, but civil rights organizations must be on the campaign trail if we are to create lasting progress.

“The people most affected by civil rights issues are the people closest to solutions but often furthest from the power on the campaign trail. Politicians aren’t prioritizing or listening to people most affected by civil rights and liberties issues, especially Black and Latinx people. The ACLU of Connecticut Rise PAC is here to change that,” said Claudine Constant, ACLU of Connecticut Rise PAC secretary, at the organization’s launch event.

In its first election cycle, the ACLU of Connecticut Rise PAC sought transparency from the candidates for Secretary of the State and Governor regarding their views on key racial justice issues. Before Election Day, we received responses from all but two candidates in those races.

On early voting, the ACLU of Connecticut Rise PAC team also shone. In less than six weeks, ACLU-CT Rise PAC canvassers knocked on more than 1,500 doors in more than 14 towns and cities across Connecticut, passing out information in English, Spanish, Portuguese, and Haitian Creole, talking to voters about why it was critical to say “yes” and handing out “yes to early voting” yard signs. Our ads reached people more than 2.3 million times in the weeks leading up to Election Day, and busy Connecticut voters turned out to our voting rights info sessions in person and online.

“Early voting will not solve all of the racist barriers to voting that Black and Latinx people face in Connecticut, but it is a start. While some in Connecticut have been rightfully outraged by other states’ recent attempts to suppress Black voters nationwide, our state has its own past — and present — to reckon with,” wrote Erycka Ortiz of the ACLU of Connecticut Rise PAC in an op-ed in Hearst CT newspapers.

Less than two weeks before Election Day, we released the first – and to our knowledge, only – poll of Connecticut voters of color. That survey, conducted by Breakthrough Campaigns, showed that the majority (52 percent) of Connecticut voters of color, including 65 percent of Black voters, said they would vote early at least sometimes, if they had the option – and that 71 percent intended to vote “yes” for early voting on Election Day.

On Election Day, Connecticut voters sent a strong message for racial justice by embracing early voting. Now, the legislature must pass a law to enact the will of the people. In the 2023 legislative session, the ACLU-CT Rise PAC’s sister organization, the ACLU of Connecticut, will lobby for legislators to pass a law that makes early voting truly accessible for all voters.

The ACLU of Connecticut Rise PAC will be back in the next election cycle, ready to keep advocating for a better world.

The nonpartisan political action committee does not endorse or oppose any candidates for political office or political party platforms, nor does it provide financial or in-kind contributions to political candidates, parties, or other PACs. The organization operates independently from its sister organization, the ACLU of Connecticut (which does legislative and organizing advocacy work) and completely separately from the ACLU Foundation of Connecticut (which does litigation and public education work).

Our legal team had an extraordinary year. 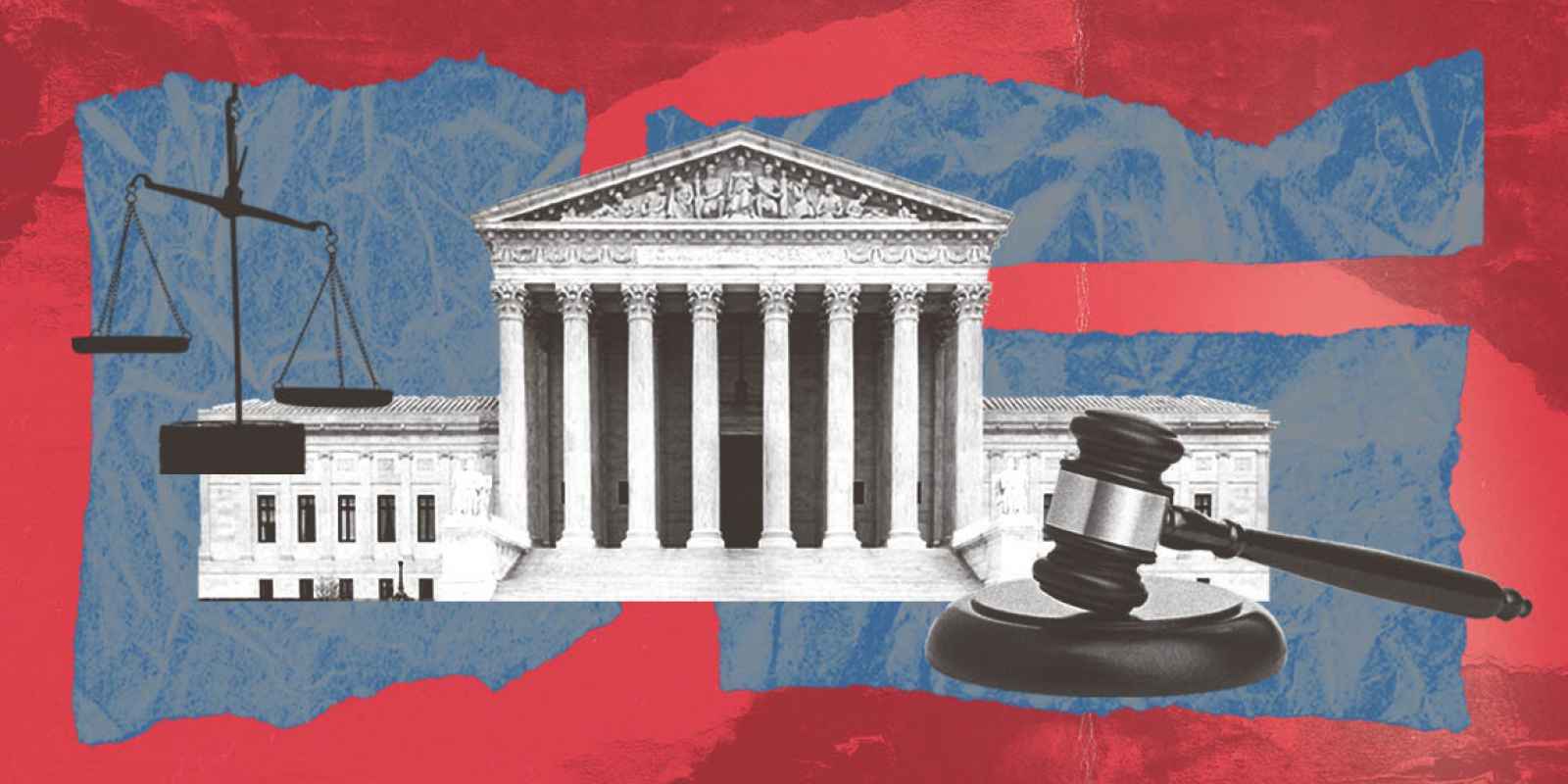 In two new and six ongoing legal cases, the ACLU Foundation of Connecticut legal team is fighting for civil rights and liberties.

In March, we filed Beatty v Lamont, a federal class-action lawsuit, in which we represent Teresa Beatty and more than 30,000 other Connecticut residents in an effort to eliminate Connecticut’s prison debt law, under which every person incarcerated by the State of Connecticut “owes” the state for each day they spent in prison. This debt follows them for decades, decimating inheritances from deceased loved ones, proceeds from lawsuits (even for harms done to them by the State in prison), and, ultimately, anything a person leaves upon their death. Because of current and historic systemic racism, this disproportionately falls on Black and Latinx people in Connecticut, serving as another mechanism for preventing the accrual of intergenerational wealth among people of color. We’re challenging Connecticut’s prison debt law under the excessive fines clause of the U.S. Constitution. The court recently heard oral arguments in the case.

In October, we joined Amanda R. Whitman-Singh v Commission on Human Rights and Opportunities and City of Norwalk, in which we’re representing a Norwalk mother in a lawsuit that seeks to uphold the right to breastfeed without restriction in public schools under Connecticut’s civil rights law. In 2017, Mandy Whitman-Singh went to a classroom at a Norwalk school to discuss one of her children. Ms. Whitman-Singh began to breastfeed her younger child, when a teacher told her, “you can’t do that in here.” The court sided with Ms. Whitman-Singh this August, but Norwalk and CHRO appealed. In October, the ACLU Foundation of Connecticut joined the lawsuit as Ms. Whitman-Singh’s lawyers. This case is about the right to breastfeed, which is protected under Connecticut’s anti-discrimination laws. And it’s also about making sure all of our state’s anti-discrimination laws apply in public places, including public schools.

Protect Abortion Access and learn what you can do to further support abortion access in your community. 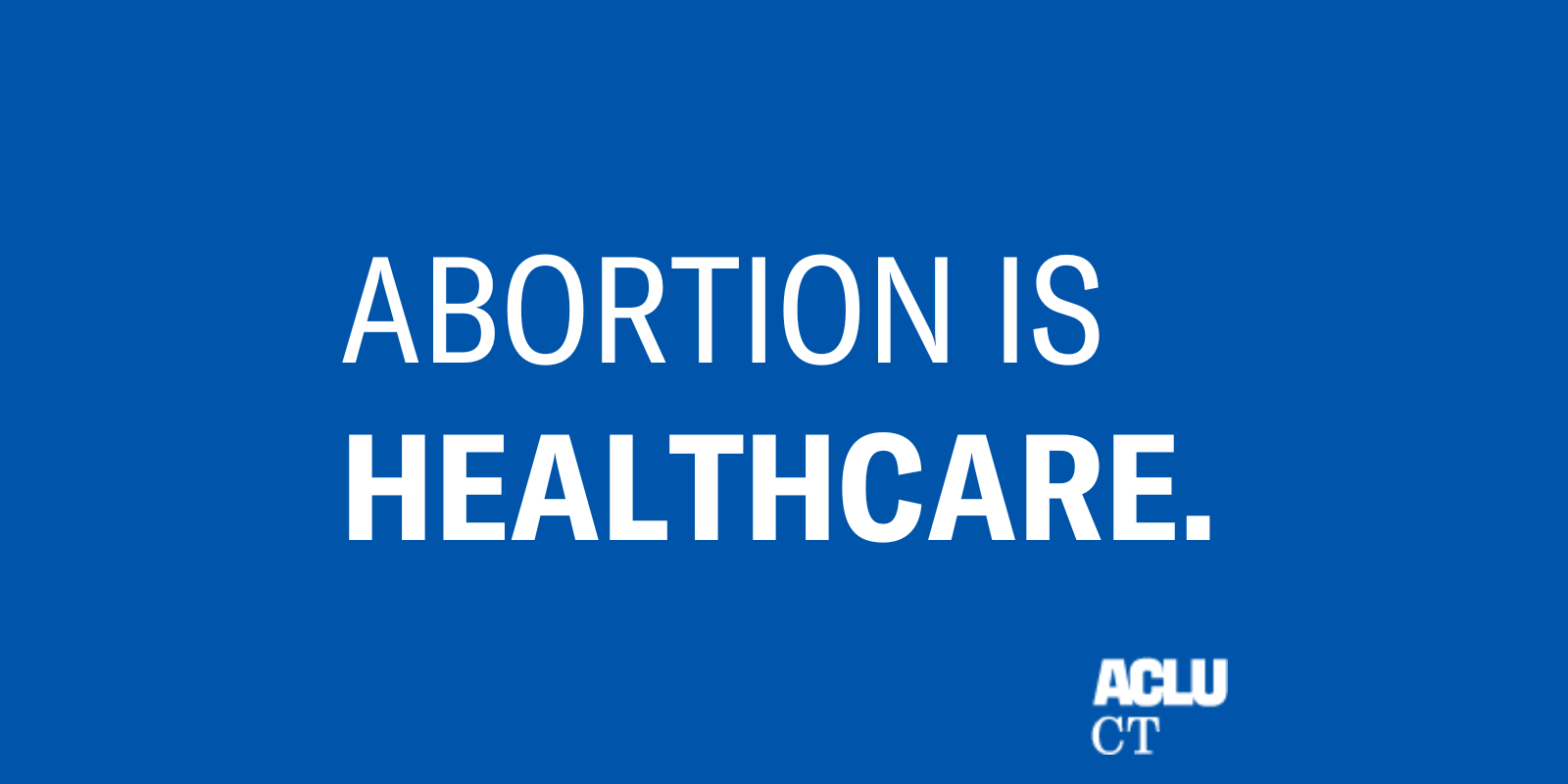 In Dobbs v Jackson, the U.S. Supreme Court overturned Roe v Wade and took away our federal constitutional right to abortion – causing suffering, and turmoil for women and other people who can become pregnant. In Connecticut, abortion remains legal. This is due to a 1990 law affirming the right to choose, other laws expanding access to abortion like one passed earlier this year, a variety of court cases in the 1980s (such as Doe v Maher, in which the ACLU Foundation of Connecticut represented Rosie J. Doe and Dr. Marshall Holley), and decades of advocacy. But legal rights do not always translate into access, especially for people whom the government has most marginalized: women; LGBTQ+ people; Black, Latinx, Indigenous, and other people of color; people who don’t have a lot of money; and people in rural areas. To support abortion rights, we encourage everyone to:

Thank you for standing with us! At the ACLU of Connecticut, we will continue to promote, defend, and expand civil rights and civil liberties in the Constitution State.

Know Your Rights: Voting on Parole