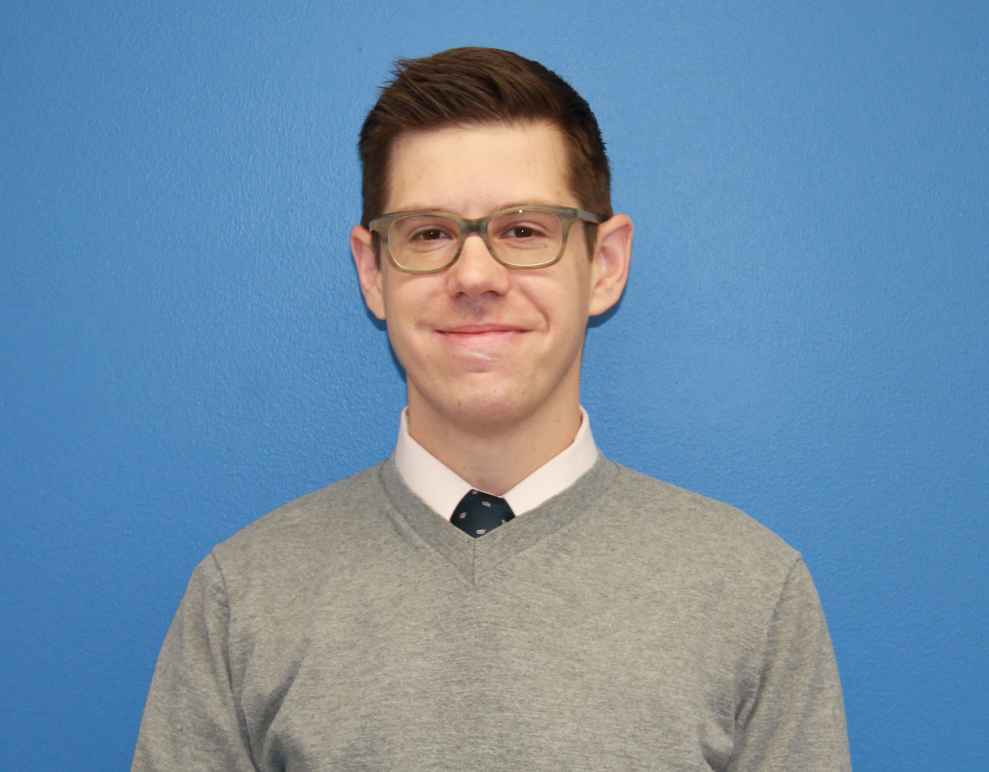 David J. McGuire joined the ACLU of Connecticut as a staff attorney in 2007 and served as its legislative and policy director from 2015 through 2016. In 2016, McGuire was chosen to lead the organization as its executive director. In his decade-plus with the ACLU-CT, McGuire has litigated cases to protect incarcerated people’s rights, separation of church, and state and free speech rights.  He also played a leading role in advocating for police accountability, and successfully pressed for the passage of dozens of laws to protect civil rights and liberties. A past recipient of Connecticut Magazine’s “40 Under 40” award, McGuire also is the chair of the Connecticut Special Advisory Committee to the U.S. Commission on Civil Rights, serves on the state’s Racial Profiling Prohibition Project Advisory Board, and is a member of the Commission on Racial and Ethnic Disparities in the Criminal Justice System. McGuire received his B.A. in history from Purdue University and graduated cum laude from Western New England University School of Law.

New beginnings for public policy and advocacy at the ACLU-CT

Voters have spoken. Connecticut elected officials must listen by...

We need your help to hold the DOC accountable

If CT prisons and jails were a town, they’d have the highest COVID...

The Chief State’s Attorney should use their role to hold police...

12 of our favorite civil rights and liberties moments of the past...