Behind the making of "Smart Justice: Year One"

At first, we didn’t know we were making a documentary. Smart Justice had a rule on the gubernatorial campaign trail in 2018: “document everything.” And we had.

As Smart Justice crisscrossed the state, pressing gubernatorial candidates to publish their views on criminal justice and rallying in our blue “People. Not Prisons” shirts, we recorded hours of footage. By the time the legislative session hit, “document everything” had become habit. When “the blue shirts” walked into the Capitol, received their registered lobbyist badges, and met with legislators for the first time, we filmed each moment.

Little did we know, across the country, people-powered campaigns were having a moment. From New York and Minnesota, to Massachusetts and Pennsylvania, everyday people were banding together to upend politics as usual, including in the criminal justice system. As a campaign without partisan allegiances or candidate endorsements, Smart Justice was different. But as a movement built on directly impacted people seizing their power and uniting for a cause, Smart Justice had a lot in common with that nationwide wave.

We quickly realized – in a year when so many people were pouring their hearts into political advocacy for the first time, this footage of one group of people creating a movement could not just sit on a hard drive. We had to tell Smart Justice’s story, and we were going to use these sometimes wobbly video clips to do it.

Working on an ambitious timeline, Rafael Rosario, the ACLU of Connecticut’s communications associate, organized hundreds of hours of videos. He pulled out key moments and interviewed Smart Justice leaders and staff to hear their reflections about the first year of the campaign. In that footage, we see Smart Justice in action: on the 2018 Connecticut gubernatorial campaign trail, during the transition to a new Governor and legislature, in the Connecticut General Assembly and halls of Congress, and at the bill signing ceremony for Connecticut’s first-in-the-nation law regarding prosecutorial transparency.

“Smart Justice: Year One” is a film about a movement to end mass incarceration and racism in the justice system. And it’s about what it means for people who are directly impacted by a political issue to seize their power and lead the effort for change, together. 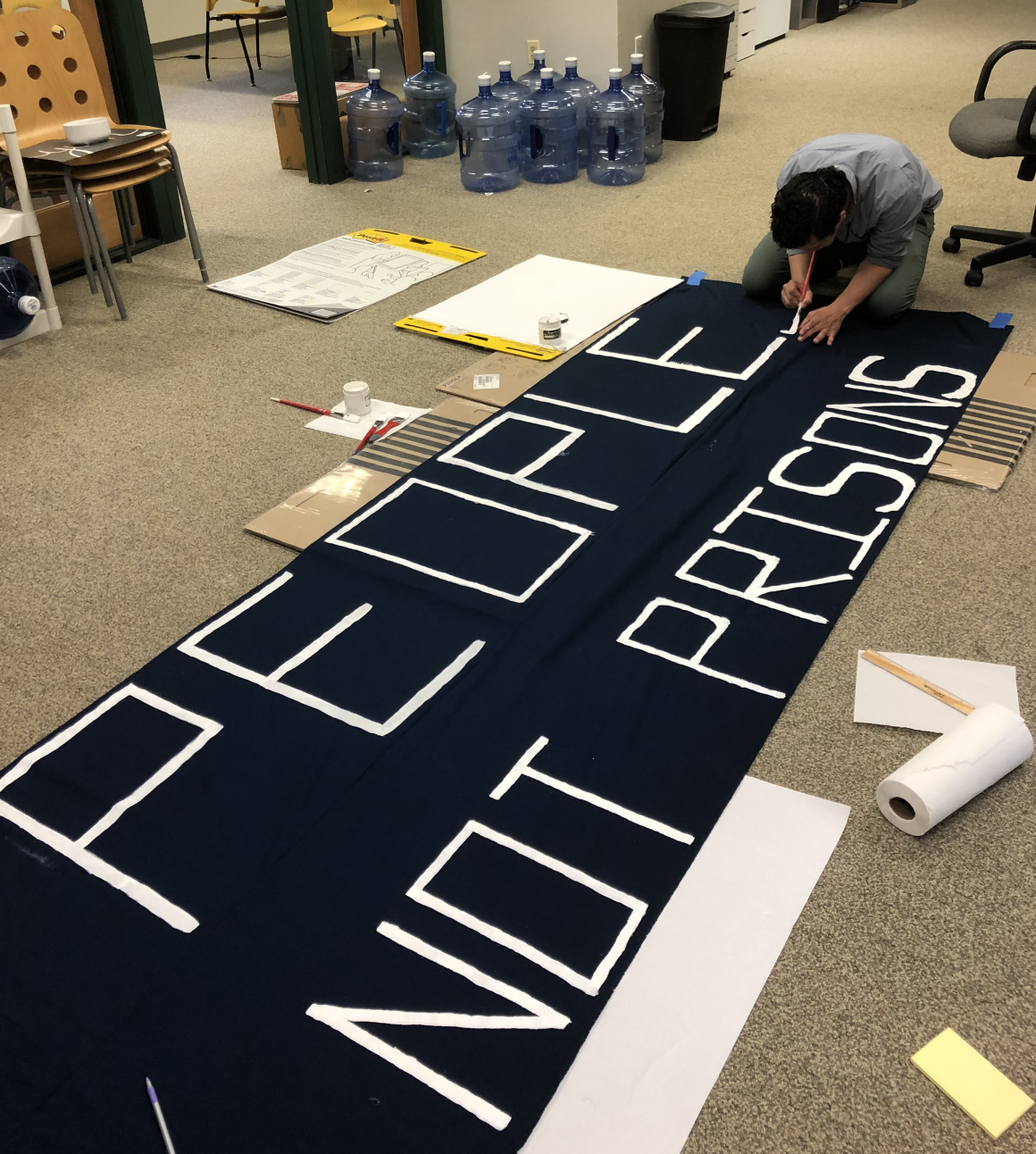