We fought every step of the way for liberation, justice, and equity. Here is the good and bad news.

The Connecticut General Assembly’s 2022 legislative session ended on May 4. We fought every step of the way for liberation, justice, and equity. This was also a hard year, with many politicians intent on doubling down on harming Black, Latinx, and trans youth.

There were also bright spots, not all of which show up in the bills that ultimately passed or didn’t.

Bigger than bills is the fact that Smart Justice was at the Capitol every single day of session fighting to make legislators listen to justice-impacted people. That solidarity is our impact. Every time legislators voted about whether to invest in people instead of prisons and policing, Smart Justice was in the hallway, asking them to truly see and listen to the people they could choose to help instead of harm.

Heading out of the legislative session and into the summer, elected officials are turning their eyes toward their campaigns. As they do, the ACLU of Connecticut is ready to keep fighting for a future where our communities are safe, healthy, and free. 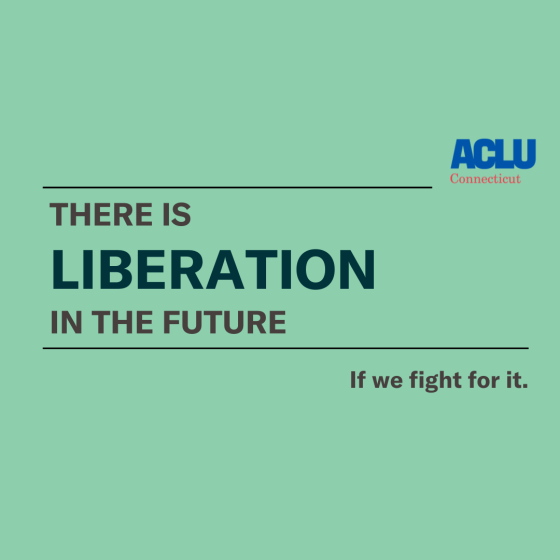